10 common bicycle accidents and how to avoid them 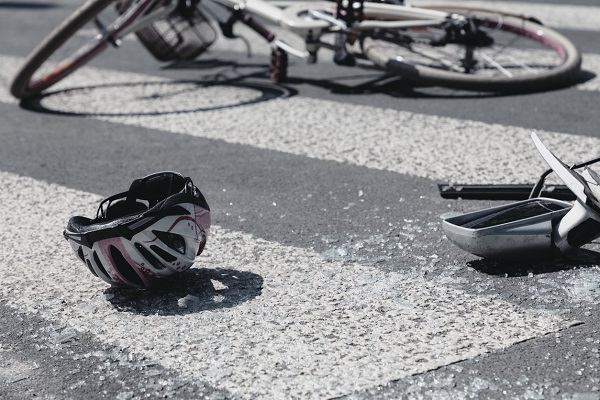 17 Apr 10 common bicycle accidents and how to avoid them

One of the biggest risks of urban cycling is having a collision with another vehicle. Here are the 10 most common bicycle accidents and some steps we can take to reduce the likelihood of them happening.

Probably the majority of collisions are of this type. A vehicle crosses an intersection, suddenly exits a parking lot or garage, and hits the bicyclist. Another possibility is that the vehicle suddenly appears in front of us without giving us time to react and we end up crashing with the car. Check out the women’s bike size chart for a stable combination.

Stay visible. An efficient way to attract the attention of drivers, especially at night, is to use lights.

It attracts the driver’s attention. If for any reason you notice that the driver has not seen you, signal with your hands and make noise, if necessary shout. Keep reading https://kbsm.org/how-to-deep-clean-a-road-bike/

Slow down and be prepared to stop if necessary. 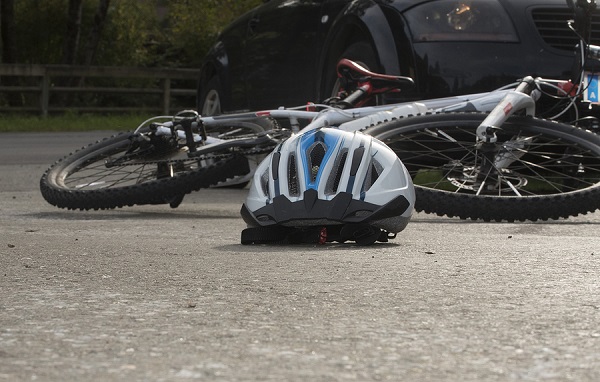 Another fairly common accident happens when we drive very close to the cars that are parked on the right side of the street. If the passenger of the car opens the door without noticing, he may throw us or we may hit the open door directly.

Keep a safe distance. If you’re not very confident driving in the center of the lane, at least make sure to leave a safe distance between you and parked vehicles to avoid slamming doors.

3. The collision in the pedestrian crossing

There is a bad habit of driving on the sidewalks and therefore crossing the street through the pedestrian crossing. When we cross through this area, we run the risk of being hit by a car turning to the right. A driver does not expect a bicyclist to cross the crosswalk and is difficult to see when turning.

Do not circulate on the sidewalks. These are for pedestrians. If, for some reason, you have to cross a pedestrian crossing, the ideal is to get off the bike and walk with it to one side.

4. The collision in the opposite direction

Do not drive in the opposite direction. As cyclists, we have a duty to respect traffic signs.

A bad habit of many cyclists is to overtake vehicles that are stopped at a traffic light on the right side. We also waited for the light to turn green between the stopped cars and the sidewalk. When we do this, we place ourselves in a blind spot for the driver and we run the risk that if the driver turns to the right, he cuts us off or hits us directly.

Keep your lane. If you come to a stoplight, the best thing to do is stop in your lane.

Pass into the left lane. If you have the opportunity to pass, do so on the left side and then position yourself in front of the stopped cars. In this way, you make yourself visible.

6. The hook on the right

There are many drivers who are going to turn right at an intersection and try to beat cyclists to reach the turn. Unfortunately, there are still thousands of drivers who believe they are owners and lords of the streets and think that they have priority over the cyclist without taking precautions or considerations.

Do not ride on the sidewalks and do not cross the crosswalks. Remember that drivers of other vehicles are less likely to see you.

Drive in your lane. If you take the center of the lane, it is more difficult for the driver to try to gain you the way.

7. Passing on the right

There are times when we run into a slow-moving vehicle and we try to pass it on the right. As already mentioned, this is a point of low visibility for the driver. If it suddenly moves to the right, either to park, get into a garage or turn a corner, we run the risk of being hit by the vehicle.

Do not pass on the right. Like any other vehicle, passes are made on the left.

If you are the one who will turn, make sure that another vehicle is not coming to your right.

Let’s imagine a two-way street. In a similar way to the first case we saw (El Derechazo), it may be that a car, which comes in the opposite direction to ours, turns to the left and attacks us or that cuts our way and we are the ones who crashed with it.

Do not circulate on the sidewalks.

Use lights. Especially at night and on rainy days.

Wear bright clothes. Believe it or not, a cyclist can go unnoticed with relative ease. For this reason, it is important to try to keep ourselves as visible as possible at all times.

Do not pass on the right. If we pass a car on the right, it will not allow the car that is turning to the left to see us.

Slow down at these types of intersections and try to make eye contact with the driver before crossing.

Most of the time, a bicyclist is rear-ended. It occurs while the rider is moving, unattended, to their left. Either to change lanes or to avoid an obstacle on the road.

Check your left side before performing the maneuver.

Use hand signals to communicate your movements to other vehicles.

Try to circulate in the center of the lane. Most of the obstacles are on the right hand side next to the curb.

10. The attack from the rear

Fortunately, this type of collision is not very common. However, it is one of the most feared by cyclists since they cannot see the vehicles approaching from behind. It is important to note that the probability of suffering a rear impact is greater at night.

Don’t ride too close to the sidewalk. When you are driving in the center of the lane, the vehicles that want to pass you will have to do so in the left lane. On the other hand, if you are glued to the sidewalk, they will try to pass you in the same lane without having enough space, increasing the risk of an accident.

Stay visible. By day you can use bright colors. At night use a good set of lights and, if possible, a reflective vest.

As you can see, there is a lot we can do to reduce the risks when driving around the city. At first, traffic can be intimidating, but if you are aware of the risks and drive responsibly, you will gradually gain confidence.