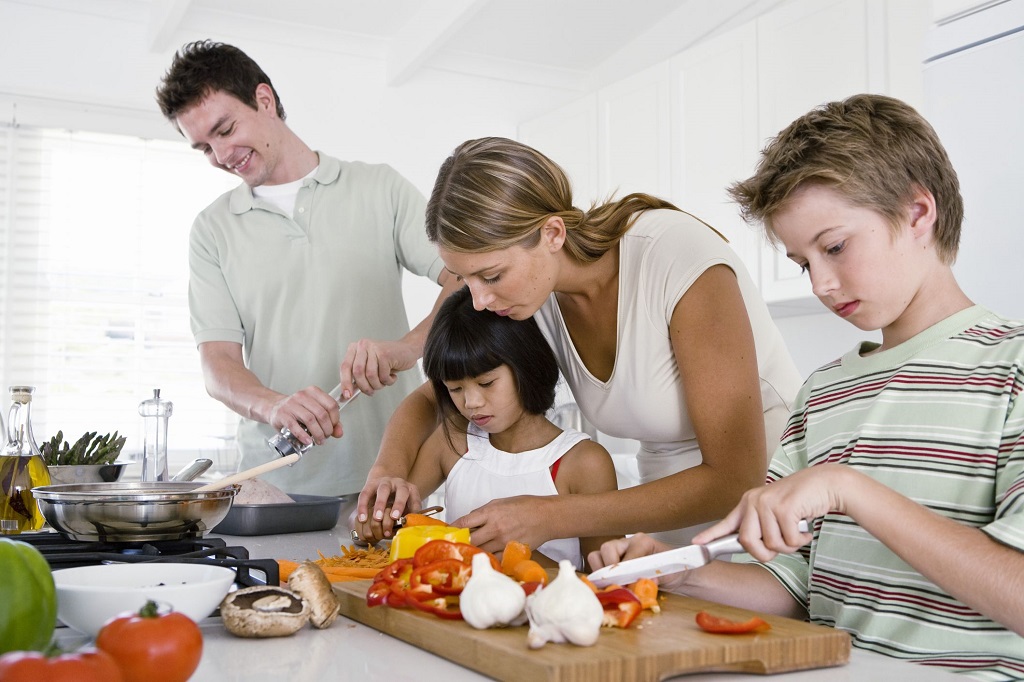 Posted at 06:50h in Kitchen by Dexter Friend 0 Comments
1 Like

The ongoing drive to minimize overheads and maximize earnings has led to a reduction in the size of the average commercial kitchen. The trend among those setting up restaurants, bars, and other catering establishments is to devote as much space as possible to the profit-generating, front of house parts of the business, usually at the expense of the amount of space made available for cooking and storage.

The problem is exacerbated by the fact that new restaurant sites are becoming harder to find, and competition for the best ones – many of which also happen to be the largest – tends to be fierce. This means that many operators are finding themselves in venues that are less than ideal and therefore need to find creative and interesting ways to turn their business dreams into reality.

At the same time, the rising popularity of pop-up restaurants, fancy street food stalls, and other forms of mobile catering has led to a surge of interest in smaller, more compact items of commercial catering equipment.

In order to meet this challenge, catering equipment is not only getting smaller but also smarter. The move towards compact catering has also seen a rise in the number of bespoke storage solutions, custom-made to provide as much storage as possible, often by exploiting areas that have previously been unused.

Another approach to fitting out a kitchen with limited space is to make use of appliances that are multi-functional. Individual units that can bake, roast, poach, toast, braise, and pan-fry at the touch of a button can reduce the footprint of a kitchen by up to 30 percent. Ultimately, what matters most is the quality of food that is prepared in the kitchen so it is more essential than ever that the chef has a say in how space is kitted out. Needs will change significantly depending on the menu and the type of food that is being served. A kitchen that uses purely fresh food will have very different storage requirements to one that uses a mixture of fresh, pre-prepared, and frozen food. Chiller units that incorporate preparation tables are another space-saving idea.

Higher ambient temperatures and greater potential for wear and tear mean it is even more important than the equipment used in a smaller kitchen is of the highest quality. Suppliers of commercial refrigeration equipment, have a range of products to suit whatever space is available, including low-height and slimline units that are ideal for smaller spaces.

Ironically, the size of domestic kitchens has also declined in recent years. According to a report by estate agency Marsh & Parsons, the average Londoner now eats out four times a week. While this is great news for the catering industry overall, the trend is having an impact on the size of kitchens being installed into homes. The agency found that the kitchen now accounts for a smaller proportion of the overall living space in both new-builds and conversions than ever before. Compared to the 1960s, the average domestic kitchen has shrunk by one third.