Some Headgears in Vogue for Fashion Enthusiasts in 2022 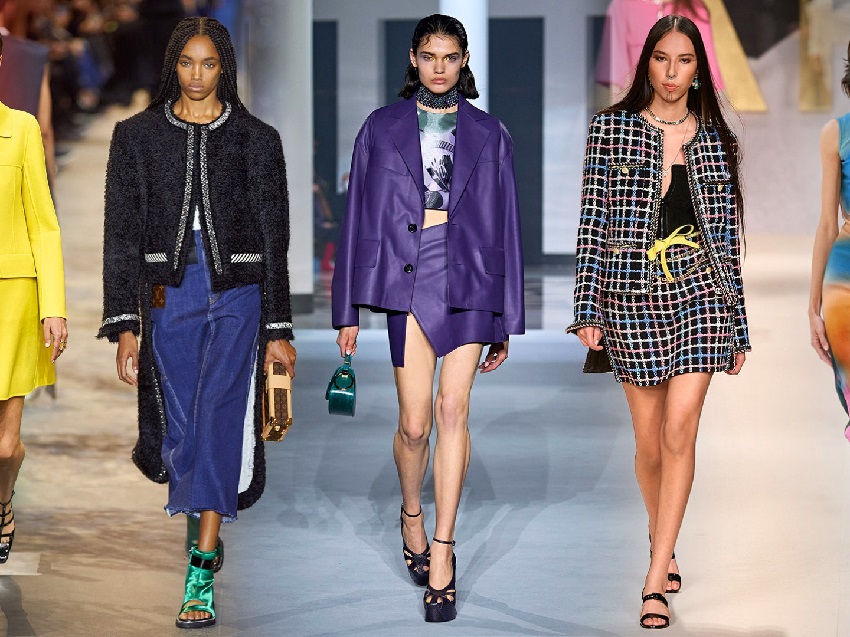 19 Dec Some Headgears in Vogue for Fashion Enthusiasts in 2022

Posted at 12:26h in Reviews by Roger Walker 0 Comments
0 Likes

In the 1800s, people worked as hatters or milliners, making it possible to earn a living through selling and fixing hats. Gentlemen wore hats often while they traveled from work. Women wore them on occasions as part of their attires. Looking sharp and as a symbol of class, wearing hats was essential; thus, hatters came in handy.

However, while hatters or milliners are no more common, hats are still being worn for all sorts of purposes. Whether to protect yourself from the extreme weather or make a fashion statement, hats are still an essential part of people’s wardrobes. Below is a guide to different hat styles that you can rock this season with!

Baseball caps came into existence during the 1860s and became popular when famous sports teams started adorning them. The style was first worn only by athletes and is now a staple for a casual summer look. Baseball caps go well with almost all outfits, even with denim and a t-shirt.

The hip-hop community wore snapback hats during the early 90s. The popular style became synonymous with rap music and hip-hop. Snapback hats are still trendy but worn by millennial.

Trucker hats were all the craze during the 2000s. Trucker hats are similar to baseball caps but have a mesh back. The style was popular among celebrities but is no longer as trendy as they were in the early 2000s. However, trucker hats are bound to make a comeback anytime soon with their dapper style!

Visor hats are popular among tennis players, volleyball athletes, and golfers. The original design of the visor was to benefit outdoor sports players, and it does just that! The particular style protects from the sun’s UV rays, helping athletes focus more on the game and less on the scorching sun.

Beanies are great hat styles for chilly weather conditions. The hat style provides warmth and, at the same time, is a chic fashion accessory. Both men and women wear it alike, regardless of age! Beanies come in different varieties; some are slouchy, while some are cuffed or have pom-poms attached at the top.

Topper hats, also known as top hats, were worn by well-born men during the 18th century. Men who wore such a style were called dandies and opted to wear frock coats and white ties with topper hats. However, in today’s fashion world, topper hats are worn as costumes for fancy occasions, or themed parties!

Fedoras are a style statement. Regardless of gender, fedoras are popular with casual summer outfits. Fedoras have soft, wide brims that help protect you from the harsh rays of the sun. These hat styles come in various options and are made from different materials, including leather, straw, and felt.

The homburg hat is another variety of the fedora but often gets linked to luxury. Homburg hats have indented crowns worn by gangsters in the 1920s. But the first-ever designed homburg was adorned by the Royals in England.

Although, during the renaissance, berets were a symbol of the peasantry and strictly only worn by the lower classes, in today’s fashion industry, berets are a great way to enhance an outfit and are very popular among fashion influencers. The military and revolutionaries also wear berets.

Newsboy caps are a huge part of the fashion industry in the 21st century. Newsboy caps, also known as flat caps, are puffy caps with a visor in the front, usually tiny.

Cowboy hats are trendy in the hat world even today. The variety of options available for cowboy hats has no bounds. These styles come in different materials and provide a fashion upgrade to almost any outfit.

Regardless of the hat style, there is no such thing as too many hats. Variety is what spices life up, so you can experiment with all the available hat styles, be it a beret, or a cowboy hat, or a homburg, upgrade your outfit, and embrace the hat enthusiast in you! You can choose hats as per events. However, don’t go for cheap things; choose quality to look stunning.

One of the most formal headwear of the summer season includes a boater hat, which distinguishes between winter and summer. Styling headgears can elevate your fashion sense. The entire outfit should remain in sync to let you turn heads at an event and give you the necessary confidence.